AI Johnson, Jr. is a man of many talents-illustrator, portraitist, fine artist, and educator. He has worked as a storyboard artist on numerous feature films and has received significant public commissions. He was the official portraitist for the Shirley Chisholm portrait on display in Brooklyn’s Borough Hall and has provided original renderings for the Georgia Aquarium.

Mr. Johnson uses his formal training and techniques in combination with his innate creativity to present multi-layered, complex images. His works give up their secrets slowly and only after multiple viewings. There is almost always something more to be discovered. 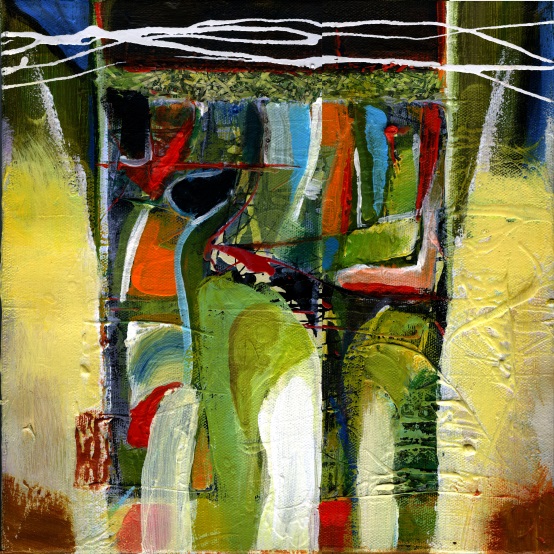 The Remover of Obstacles 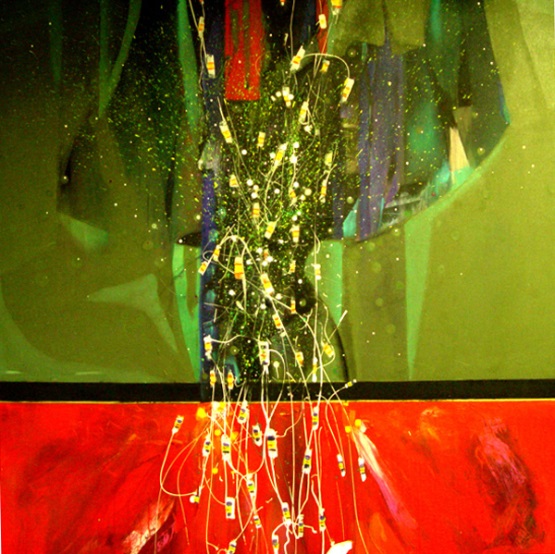 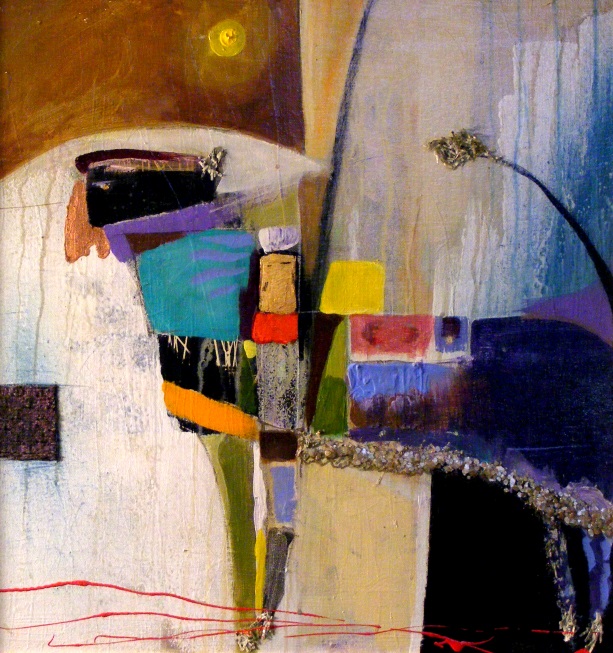 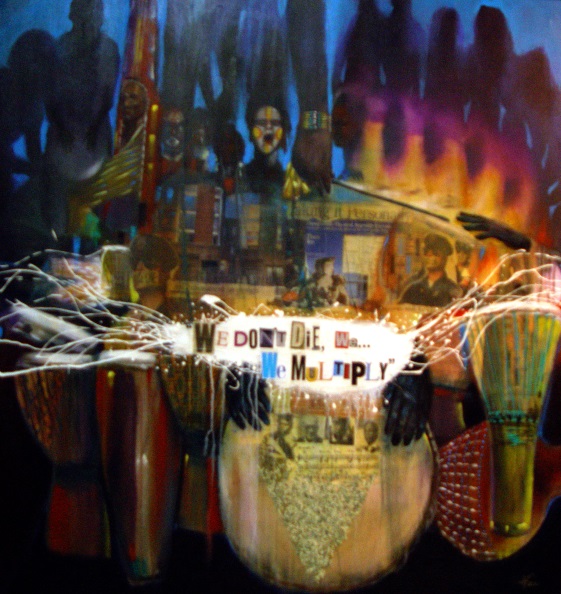 We Don’t Die, We Multiply